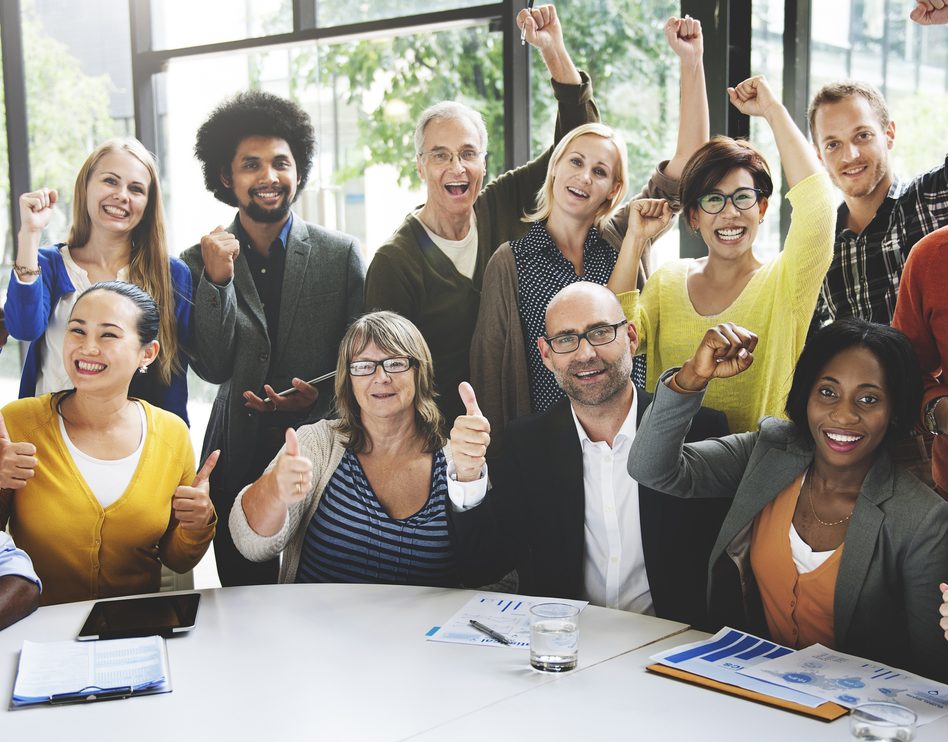 How to build a High Performance Team?

We look at what people are capable of and what they want. Individually and collectively. Are they ready for the change challenge? Do they have the right leadership mindsets? What are their change capabilities? How do they interact with each other? What are their opinions about the functioning of the team? Are they able to improve team performance? What is their ambition? How do they interact with other teams?

We listen, talk, measure, and analyze up to the point that a balanced team emerges that delivers top performance and collaborates with other teams in an excellent way, also if the market circumstances take a wrong turn. And if things get worse, we are there for you as well. We use the People Change scan, the People Change approach and the online People Change Academy to make all this happen.

Create a breakthrough in your team

Teams are the backbone of the performance and the desired changes in the organisation. Well-functioning teams are high performing, communicate well and people are collaborating seamlessly. Every person is involved and a contributor that works together based on shared values. Good leadership challenges him to look for development, improvement and innovation and provides space and challenge for personal development within the organisation. The company culture and values provide the framework for this. Communication and interaction are of the utmost importance. People import change in the organization and make sure the organization stays updated with new developments. We interact with people collectively and individually. We unleash talent, the right leadership mindsets and change capabilities and streamline it into excellent teams. 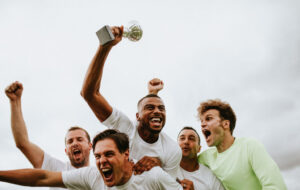 From Silver to Gold with People Change Scan and method!

Adam Commens: from Silver to Gold with the Belgian Red Lions

Adam Commens, High-Performance Director of the Belgian Hockey Federation is a former Australian field hockey player who won the Champions Trophy, finished third at the Sydney Olympics and a former national coach of the Belgian men’s field hockey team. Adam has conquered the World Championship in 2018 with the Red Lions using the People Change Team scan.

Learn all about this exciting road to success in this webinar.

Shane McLeod is a New Zealand field hockey coach. At the 2008 and 2012 Summer Olympics he coached the New Zealand national field hockey team. He has also coached several clubs in Belgium. At the 2016 Summer Olympics he was the headcoach of the Belgium men’s national field hockey team that won the silver medal. He was best coach of the year in 2017 and 2018 for his dedication with the Belgian field hockey team. Last year his Belgium Men Hockey Team won for the first time the World Championship. In this video Shane explains how he uses the People Change Scan insights to develop his players and team to perform and win at the highest level.

The most successful field hockey coach of the Netherlands, Michel van den Heuvel, continues to use the People Change Scan to develop the Bloemendaal field hockey team further.

As a field hockey coach Michel van den Heuvel holds six national titles in the most competitive team hockey competition of the world: in the Netherlands. Since several years he uses the People Change Scan in coaching his teams. First in his period with Oranje Zwart and now with Bloemendaal. He shares why he still makes extensive use of the People Change Scan:

“I use the People Change scan because I really belief in the power of connection, for me this is essential. I think that the teams I work with are most successful if they do not only optimally collaborate in a physical way but also mentally. The People Change scan provides me with the deeper insights to communicate better with people and to make the connection with them. 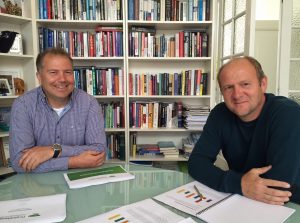 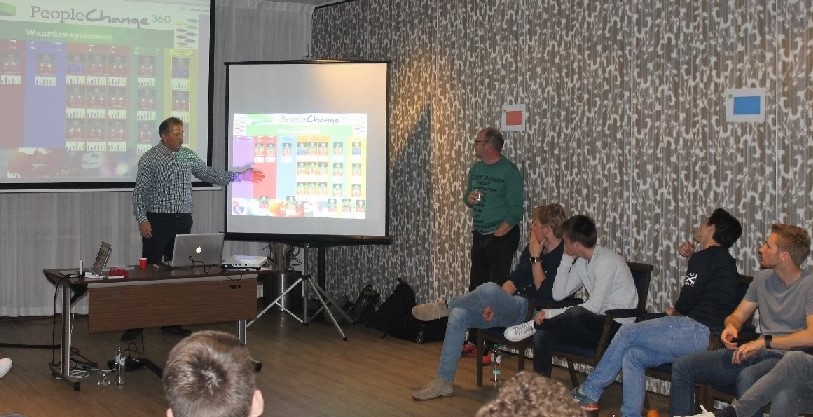 “I use the People Change scan to measure the team. Then I discuss the results with the consultants of People Change to get a better insight in my group of players. I see that because of applying these insights a lot is happening.

Players are getting a better insight in themselves, I can directly relate the behaviour in the game and the personality and value systems of the players in normal situations and under pressure. Based on this I can adapt my training schedules and discuss how we want to act as a group of players under pressure.”

“This increases team effectiveness because we recognise the situation we are in quicker and better. We can react quicker to problem situations when being under pressure and as a consequence we are more effective when it really matters, in the finals of the competition. The beauty is that we can continuously measure progress. So as soon as we make a step forward, we can measure this and see how we can further improve based on that.

Because forming a team is a continuous dynamic process, I will apply the People Change scan continuously with new groups or new group compositions, also to make the next step as a team. In order to continuously improve”. 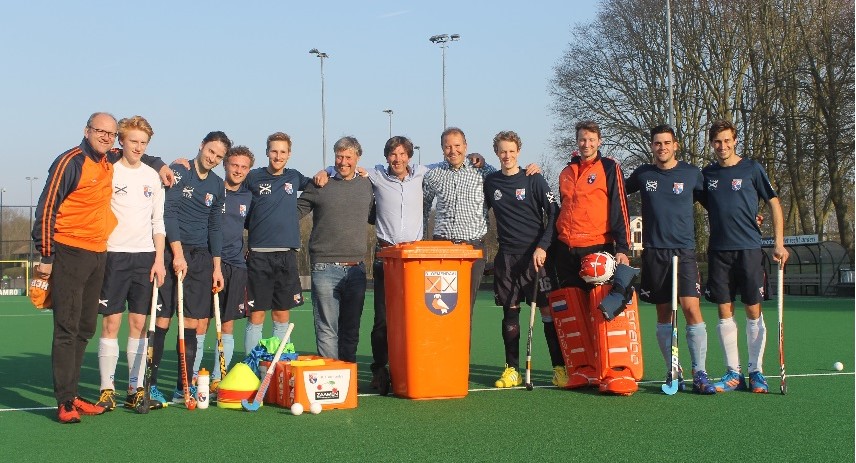 The transformation of a caterpillar into a butterfly is similar to the transformation of people: when employees are open to new ways of looking at what is possible for themselves and their team, they can never return to a state in which they do not have that broader perspective, just as butterflies cannot return to their previous physical form. To achieve such a metamorphosis, leaders must first identify the limiting mindsets, then inspire themselves and employees to a new worldview, new value systems and change capabilities and continue to develop so that they do not fall back on previous forms of behaviour.

Get started with the People Change team scan

The People Change team scan precisely indicates where the team is now, how the team members can collaborate best and where they want to go to as a team. Team members answer the online questionnaire generating a wealth of information on themselves and their team.

Besides this, we interview participants to go more in depth on the issues. When you want to know more about the People Change team scan: click here.

Employees from your organization can be trained in using the People Change scan and interpreting the results, so you can ‘Do-It-Yourself’ and use the scan and People Change methods to sustainably increase the change competencies of individuals and teams in your organisation. They will get a license as People Change Practitioner after a multiday training that we customize based on your situation.